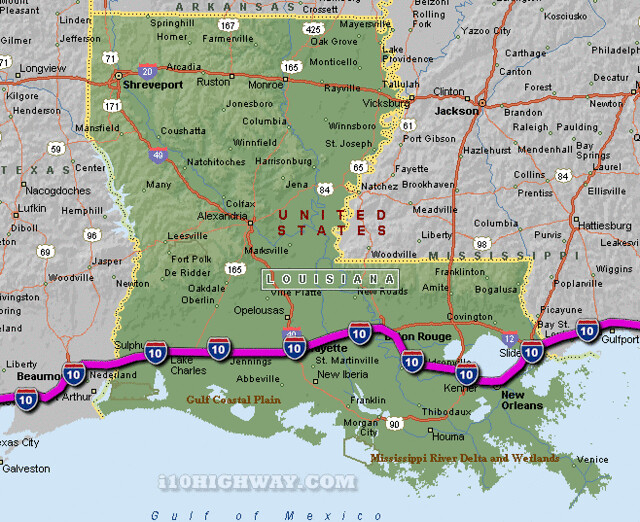 Heading east from Houston to Orlando the most direct, quickest, or most common route to take is Interstate 10. But once we leave Texas and enter into Louisiana the road becomes very bumpy, at least for our truck and trailer. There are places where for miles we just jerked and bounced. Slowing down did not help. 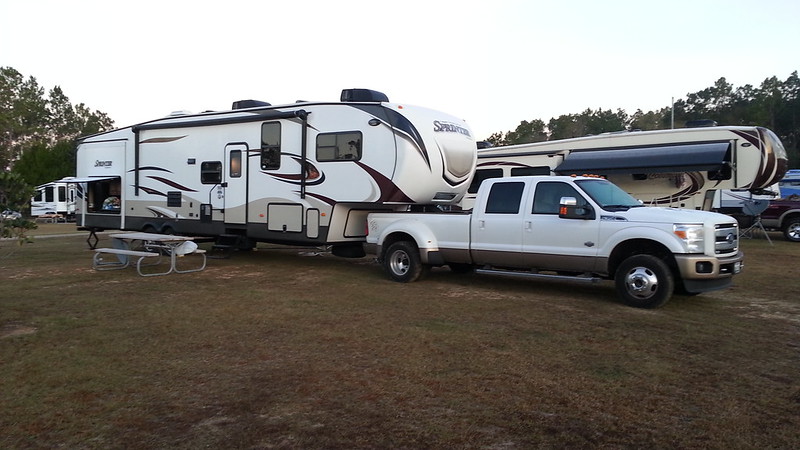 Looking at this photo of the rig that was taken in Alabama, which was our first stop after Houston, we can see that we are missing a hubcap on the rear wheel. We didn’t notice it until we got to Florida the next day, but the picture shows it was missing the day before. Hubcaps don’t just come off without a good amount of pressure. We didn’t hit anything. This had to have rattled off of the truck. That is the only plausible explanation, as far as we are concerned.

What we did notice that night in Alabama was that a bed in the back bedroom was cockeyed. When we lowered the bunk, which is hinged and travels on an angle, we found that it had come apart from the wall. The screws had been dislodged from their anchor in the wall.

We decided then that if at all possible we would avoid driving through Louisiana on I-10. When we head back west we will take a crack at the roads of northern Louisiana, even though it is so many miles out of the way. Duck Commander and West Monroe here we come!